Poignant lyrics subdued by powerful music. Grizzly Bear has been slowly creeping into my heart for a while now. I wasn’t until I realized I would miss seeing them live, that I said to myself, “They’re one of my favorite bands.”

I think it’s because their music is so transcendent and etherial. You can’t help but get sucked away in the fantasy world they create. Dark and mysterious, yet full of wonder  (Knowing that then, it should come as no surprise that Grizzly Bear provided most of the music for Blue Valentine).

Shields was released not long ago, met with anticipation from fans. So far it’s great. Like all Grizzly Bear albums, they sink slowly into your subconscious, permeating your psyche.

Veckatimest was my first experience, I was surprised at the variation of songs. Some really fast and poppy that lift your spirits, and some softly lingering like fog in your heart. 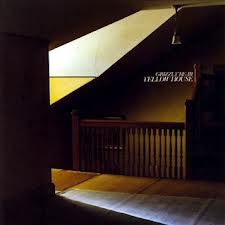 And then there’s Yellow House. Maybe the darkest album of them all.

It’s pained and tormented but in such a beautifully melodic way.

I sincerely hope that I’ve just made you a fan. Enjoy! 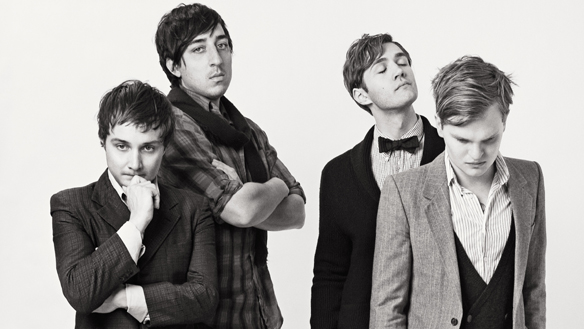 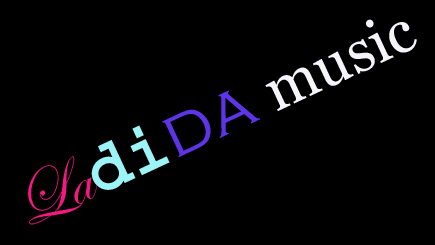