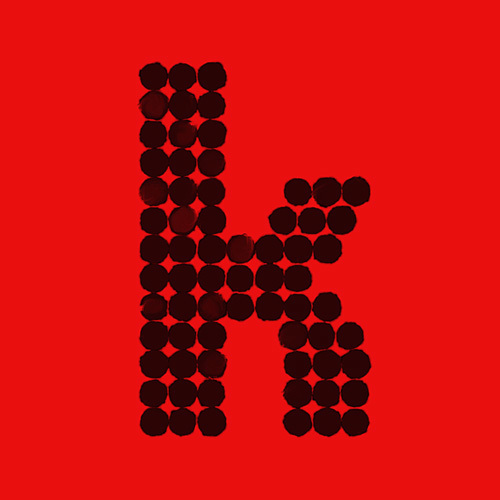 This is one band that has stayed near to my heart over the years.

The Killers have created their own style and made it classic with unmistakeable vocals and uplifting progressions.

Every time they put out a new album I’m skeptical that it could compete with the last, but I’m never disappointed. Like Runaways, off the new album Battle Born (2012). It starts a little bolder than other songs, a lot bigger and stronger, but it still has the dancey, operatic, Killers’ sound.

Whenever you find a band that makes you want to dance around and sing at the top of your lungs, you gotta just go with it.

Here are a couple of my favorites: