I first heard of Leona Naess in a music magazine I picked up at the Irvine Spectrum when I was 16. Her CD of five songs was included with the magazine– which is probably why I bought it.

I immediately fell in love. Naess captures the spectrum of femininity in her songs. With songs of ex-lovers, future loves, best friends and parents, she sings poetic lyrics set to catchy melodies.

These songs capture what I love best about her… but they only scratch the surface:

Leave Your Boyfriends Behind  from, Thirteens (2008). 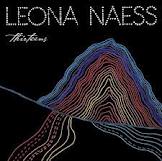 This song just starts off so unassuming. But the more you listen to it, the more you just want to jump and run around.

“We’re not ready and we’re not even close, we’re not like the rest, no we ain’t like most.”

I think it reminds us that “who the hell cares?”  Life is too short to do what someone else tells you to do. As long as you’ve got your friends and you can have fun, that’s all that matters.

Charm Attack , from Comatised (2000). This song was the debut single on the free CD I got when I was 16. It’ still pretty good. I think it’s the rhythm in this one that wins me over, it’s just so poppy and that’s what makes it so fun. It’s that guy/gal we all know, we’ve all been there, still fun to sing about. 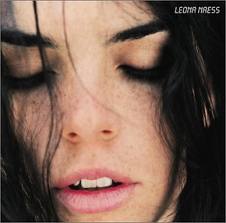 Here’s a link to her page with some more videos if you’re interested.Leona Naess